Learned at Dropbox - the social, cultural and business aspects

This is one of four blog posts on my experiences interning at Dropbox in Fall 2014 and Summer 2015. Read more about my first internship, second internship and maximizing signal in interviews.

An alternative title to this blog post would be “miscellaneous”.

Dropbox employees have a lot of hobbies and are very involved - e.g. were TAs in school, do charity work, etc. Having a hidden talent is a very common trait. For example, a lot of videos were made during Hack Week. Some included singing. And the singing was really really good!

The game room has a DDR machine, which ended up being my cardio exercise machine for the whole summer. There are many very very good DDR players at Dropbox — I learned from Nick Wu, Jon Ying and others, and finally managed to pass a difficulty 10 song by the end of the summer (though it only gets harder from there!). 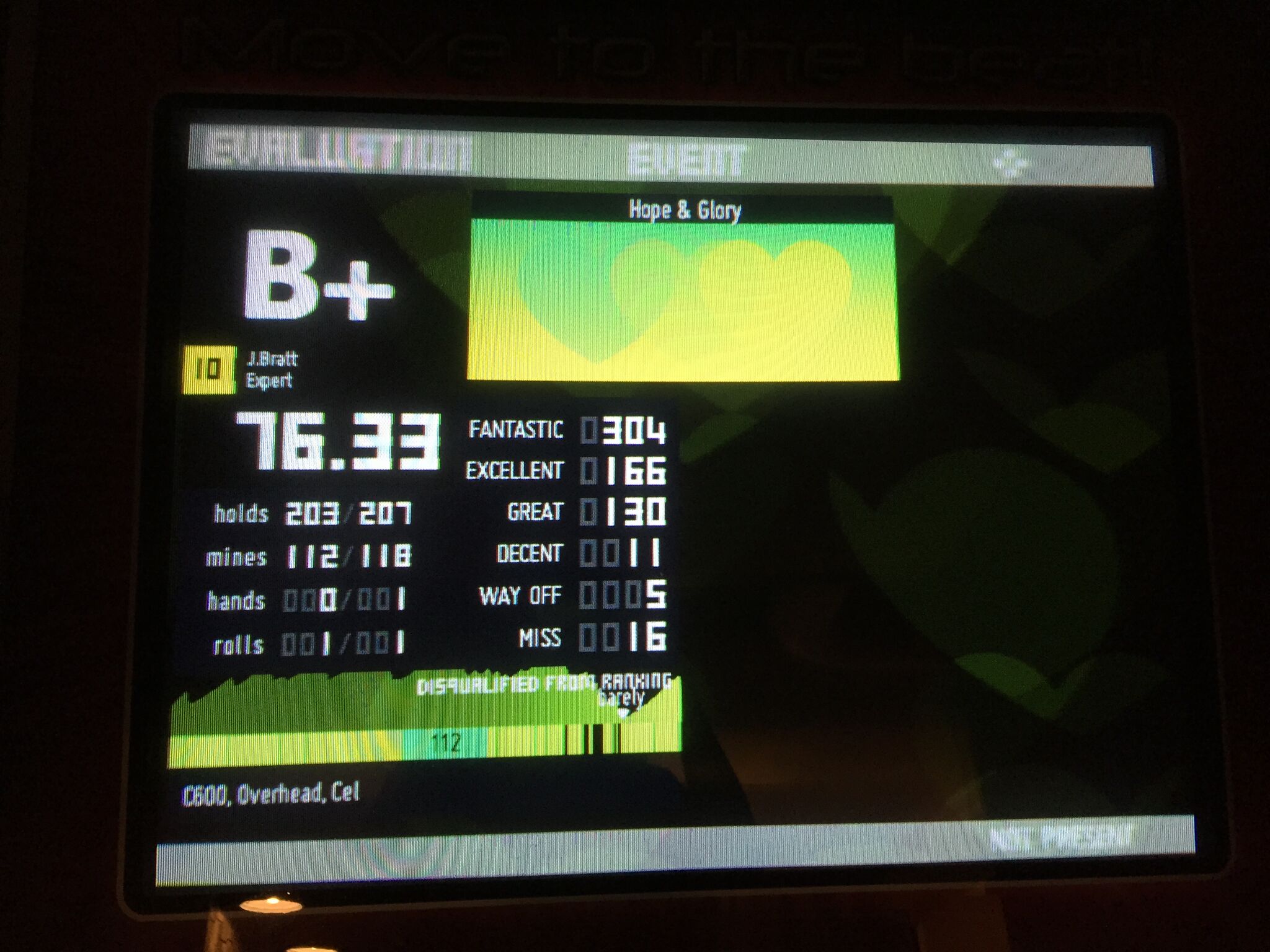 As there are so many interesting people at Dropbox, interns are strongly encouraged to meet as many people as possible during their time at the office. I never felt like a Dropboxer was “just coming to work”, they were all happy to chat. One of the best times to meet people is during breakfast. In the process of sitting down with random people during breakfast, I learned a few things about myself.

At the beginning of the summer, I made up the arbitrary goal of learning everyone’s name. I got pretty far: more than a month later, I can still list 30 or so interns from pure recall and I can do more than 60 from recognition (by looking at a list of pictures). In a way, this was a good goal to have as I forced myself to talk to everybody. The downside is that I spread my time and socializing energy a little too thin to really get to know people well. In retrospect it could have been more productive to focus on a few people and get to know them really well.

During my second internship, in an initiative started by Anish Athalye, Dropbox interns (and other interested interns from the Bay Area) met every week to read and discuss a paper. I would say that was one of the highlights of my summer internship. Many interns have interest and expertise in specific fields, and these meetings was a great way for everyone to share the most interesting questions and tidbits from each of those fields.

Each meeting was centered around a paper chosen at the previous meeting, and one person was responsible for presenting it. The structure was fairly loose - the presenter was free to discuss the topic as they saw fit (with varying amounts of reading v.s. explaining by themselves on the whiteboard).

A Few Useful Things to Know about Machine Learning

The Multikernel: A new OS architecture for scalable multicore systems

Uniprocessor Garbage Collection Techniques - I presented this one, though I mostly decided what I wanted to talk about first and chose the paper after-the-fact. Garbage collection literature is a treasure trove of interesting algorithms and optimization techniques, all of which is very applicable. Lots to talk about.

Introduction to Algebraic Topology (no paper)

Dropbox, despite nearing 300 engineers, is a much smaller company than other tech giants like Google. At the same time, the product line is quite extensive. It may not look like it, but Dropbox is a lot more than just a small icon on your desktop - the designers intentionally hide all the complexity. Divide the number of engineers by the number of teams (e.g. Dropbox Client, iOS, Android, Notes, security, ca$h, internationalization, the many subdivisions of infrastructure and server, Dropbox for Business. That’s just a few of them. - I’m sure even if you’re not an employee, you can think of a dozen more). You find that the teams are quite small, compared to products like Google Docs/Google+ which have on the order of hundreds of engineers. I have heard of interns having bad experiences at big companies having too few things to do 2. While there are engineering “chores” at Dropbox, I have never heard similar complaints, due to the much higher things-to-do:engineer ratio.

As one of the first decacorns, it is no surprise that Dropbox gets a fair amount of media attention.

As of late, that attention has not always been positive. For me, that makes reading news articles about Dropbox all the more educational. Once you see what the media gets wrong about your own company, it becomes easier to be critical about what you read about other companies. The media has been predicting the fall of Apple for the last decade but the company still seems to be solid.

Articles like The Clock Is Ticking come up once in a while. From my perspective, they are a very interesting read, since I see both sides. I know a lot about Dropbox as a business without being completely immersed in it.

Some of the more reputable publications like Business Insider have their facts mostly right. The trick is in the writing and the range and bias in which it guides the reader’s interpretation. For example, it cites a few employees who have left the company in the last few years. That sounds terrible — morale at Dropbox is dropping! That can be the case. It can also just be an astonishingly mundane aspect of a company that has over a thousand employees, many of whom have gone over their 4 year vesting period, in an industry where the average turnaround rate is around 2 years.

Where does Dropbox fall on the continuum? That’s a hard question to answer at any company 3, even for the leadership, let alone for the media. So reading these articles is an exercise for the reader to keep their confirmation bias under check, but most reader won’t realize they are being exercised.

In Silicon Valley, the evaluation metric seems to be potential. The company needs to have the potential to be the next Google — otherwise, it will clearly inevitably die. However, potential is supposed to be a means to an end, not an ends to itself. At some point, a company’s potential needs to be realized into a robust market position. I would say that Dropbox is at that stage. For the media, this seems like a bad thing, since their incentives is to have things to write. Writing about Dropbox opening new offices across the world and making the product available in more languages (warranted by the large user base) does not make for exciting headlines, even though it is one of the strongest signs that Dropbox has a future. As such, when Dropbox no longer gives the media headline material, the media writes about how Dropbox no longer gives them headline material.